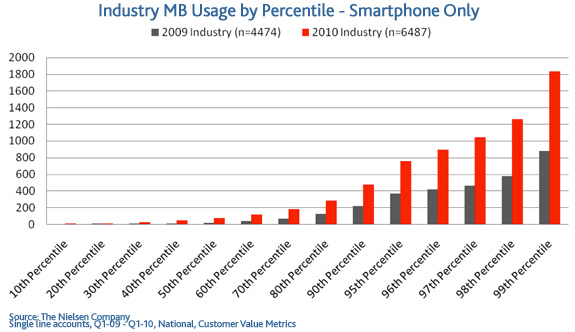 The Browser Smack Down: Which Is Most Secure Fix Computer Problems: Upgrade Your RAM